The average household today has more than one laptop, and it is always such a pain to have to find the appropriate charger, isn’t it? It’s a different story if family members have the same laptop, but that is not always the case. Then there’s the other story of going somewhere else and forgetting your laptop charger. Unless you find someone in the area with a laptop that has a compatible charger, you’re more or less screwed. 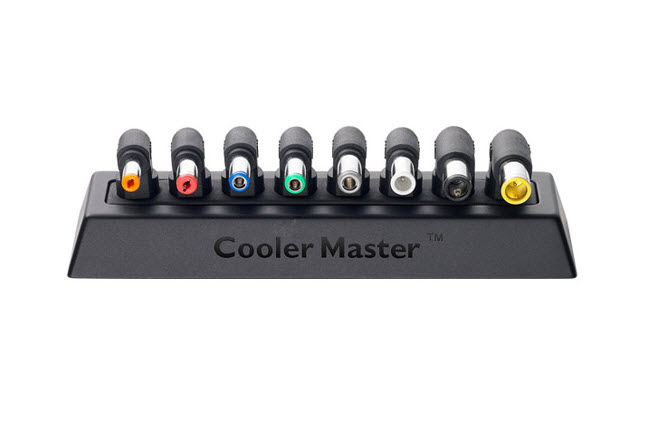 The  International Electrotechnical Commission [IEC] Technical Specification 62700 just might make things easier for laptop users. This is the new universal laptop charger standard that the IEC is pushing for, which will allow a wide range of laptops to share the same charger. It is not unlike the standard that has been set for mobile phone chargers (although we know how specific manufacturers have adhered – or not – to that).

The IEC’s push for a universal laptop charger standard will certainly make it more convenient for people  with multiple devices, but there is also another aspect – the lessening of e-waste. Obviously, the fewer chargers needed, the less waste produced.

“The IEC International Standards for the universal charger for mobile phones has been widely adopted by the mobile phone industry and is already starting to help reduce e-waste.  A single power supply covering a wide range of notebook computers is the next step in lowering e-waste and its impact on our planet. I am proud that the IEC has yet again managed to make the best possible technical solution available,” stated IEC general secretary and CEO Frans Vreeswijk. (Source)

If things go according to plan, the universal laptop charger should be ready early next year (next month!). The question now is exactly how laptop manufacturers will adopt the standard, how quickly, and how prevalent it will be. The key is in the authorities making sure that manufacturers adhere to this new standard. Otherwise, there will still be fragmentation, defeating the purpose.

Universal Laptop Charger Standard To Come Next Year Harshavardhan Reddy 2013-12-24T17:52:00+05:30 5.0 stars based on 35 reviews The average household today has more than one laptop, and it is always such a pain to have to find the appropriate charger , isn’t it? It’s...
Share this with short URL Get Short URL
TechBuzz