For a store that’s logo is a giant bulls-eye, Target recently found itself in the crosshairs of  some credit card thieves. And, if you shopped at a physical Target location in the United States between November 27th and December 15th and used a credit or a debit card, your financial information may have been stolen as well. At the end of the day, Target fears that the information from up to 40 million debit and credit cards were stolen during that few week period. It doesn’t matter where in the United States you shopped as Target is seeing signs of fraud all over the country. This is definitely not the kind of publicity Target was looking for during the 2013 Christmas season.
This news is not something for shoppers to take lightly. If you are one of the approximately 40 million people who used their credit or debit card at Target between those dates, Target is encouraging you to keep a close on all of the activity with your card(s). If you see anything suspicious, you should definitely alert your financial institution immediately. They are also recommending that you look at your credit report every so often. 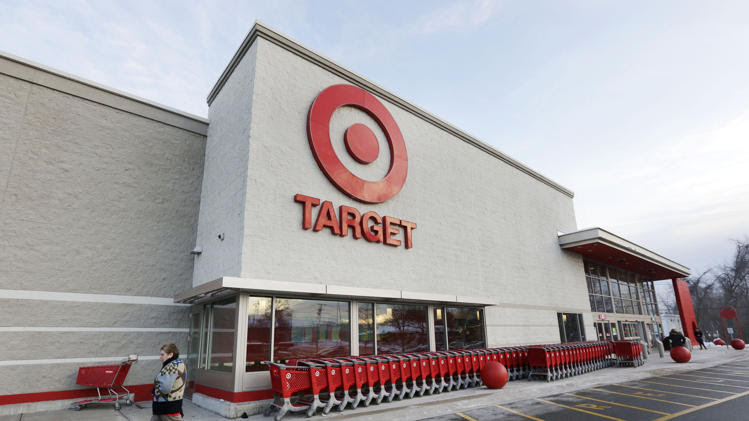 Just What Can The Thieves Do With Your Information?
According to Techland, the thieves can use the magnetic stripe information from your card to make fake cards which they can then use. If they were able to retrieve your PIN number from a debit transaction, they would also (in theory) be able to take out cash from ATM’s. What Target knows for sure the thieves obtained were the names, credit card numbers, expiration dates, and the CVV from the back of the cards.
What’s even more interesting with this large security breach is that it appears there was some tampering with Target’s credit card machines themselves. Obviously, Target has no idea how this happened and is investigating with help from the Secret Service.
Target has offered affected customers discounts and free credit monitoring. Was your account one of the 40 million that were stolen?

Info From 40 Million Credit Cards Stolen From Target Harshavardhan Reddy 2013-12-26T17:50:00+05:30 5.0 stars based on 35 reviews For a store that’s logo is a giant bulls-eye, Target recently found itself in the crosshairs of  some credit card thieves . And, if you sh...
Share this with short URL Get Short URL
TechBuzz