Whenever the time for a new iOS version comes near, pundits and average users alike run around like headless chickens, declaring and wishing for features that are needed and wanted. History has taught us that where there is smoke, there is fire; so when the inevitable slew of iOS rumors hit the Internet, you can say that it’s not a complete waste of your time to keep track of them. There is, of course, the argument that we will get what Apple decides to give us anyway, but where’s the fun in merely sitting back and letting the Internet do its thing without being more than an observer? 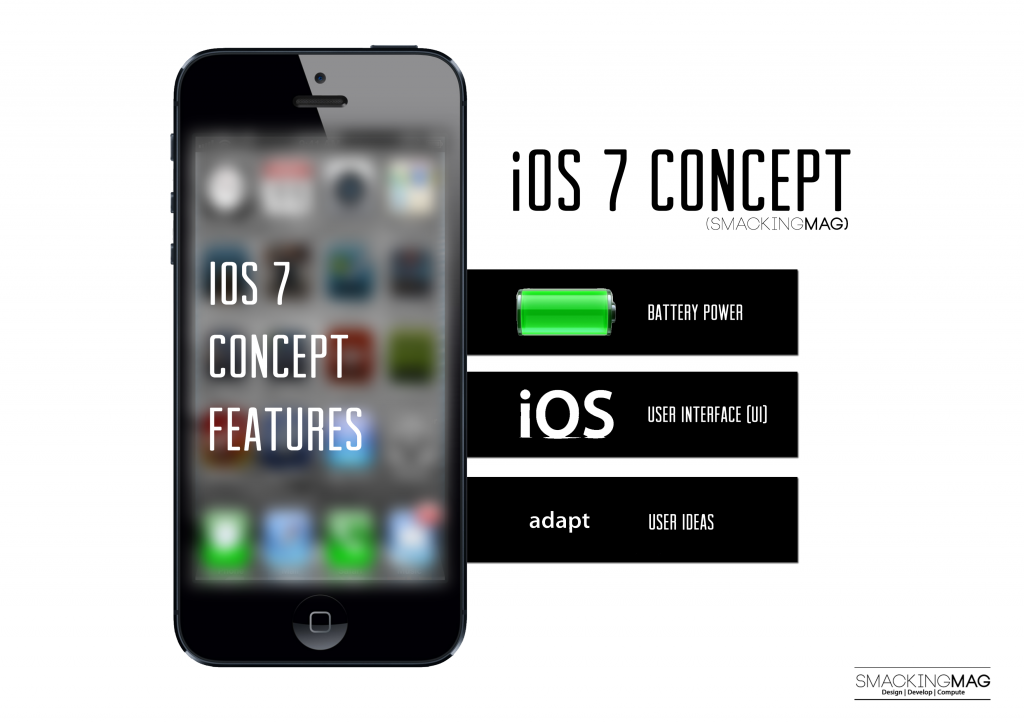 June is almost here, which brings us the the already sold-out WWDC. That means we’re going to – probably – hear the official word on Apple’s latest mobile OS (among other things such as, maybe, the iPad 5). Not being one to pass up on speculating, let me share with you some the top 5 iOS 7 rumors so far.

1. Expect delay
What’s new, really? We cannot ignore the fact that with many tech releases – and not only with Apple – delays are part of the package. What could very well be the highlight of the iOS 7 rumors is this expected delay, which is mainly credited to Jony Ive’s design overhaul. Having seen what Ive has done over the years, though, the chances are that the result will be worth the wait. Oh, and there’s the tiny detail of un-Forstalling iOS. 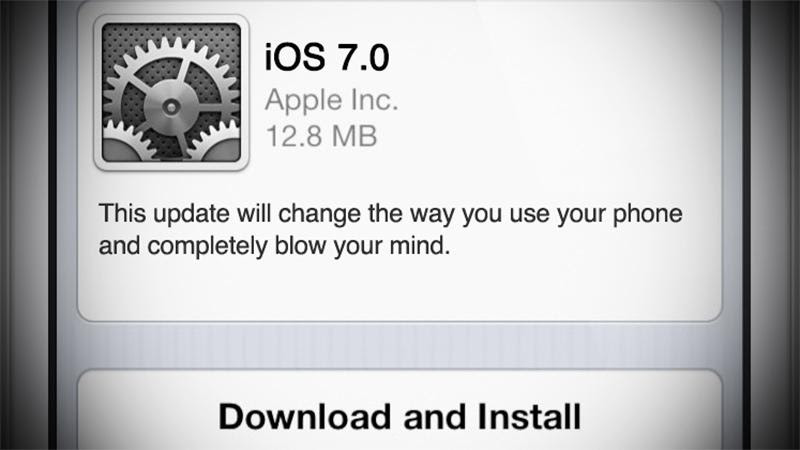 That being said, the official word is that iOS 7 is expected to be released by September, even though internal deadlines have been moved.

2. Bye bye skeuomorphism
Skeuomorphism  has become a buzzword in recent times, and it has received one bashing too many in my opinion. Maybe my bias toward the design concept has something to do what that. In any case, iOS 7 rumors point to the death of skeuomorphism. Again, Sir Jony Ive is right smack in the middle of the picture with his concept of a very flat design. It’s definitely going to be a huge change. How do you feel about this? 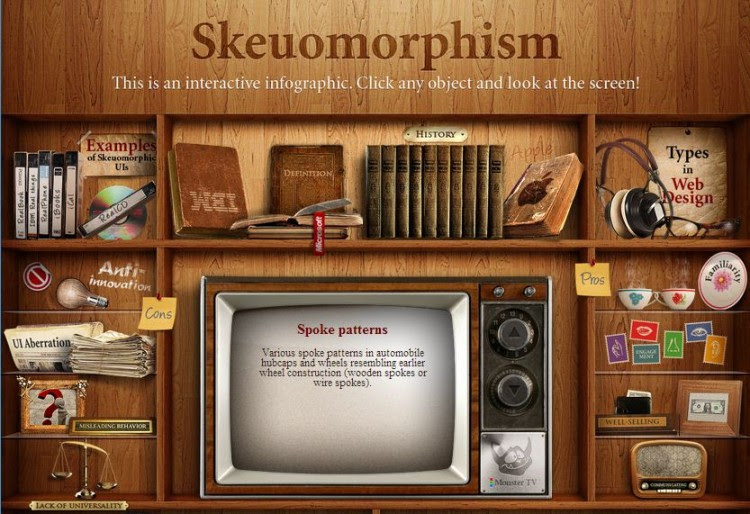 3. In-car integration of Maps and Siri
Siri can be sassy sometimes. Maps is a dead horse that people should stop beating. Apple has not given up on either of them and, in fact, has continued to make improvements. Going one step further, another of the iOS 7 rumors that we’ve been hearing is that Apple is collaborating with car makers in order to make Maps and Siri an inherent part of car center consoles. Specifically, instead of proprietary GPS software, a plugged-in iPhone will allow Apple Maps to be used. Do you use Apple Maps?

4. Face value
This rumored feature is for those who care about security/privacy so much so that they put a passcode on their iPhone but hate the inconvenience of having to enter those numbers all the time. If the iOS 7 rumors can be believed, then the next iPhone will have an image recognition system which will allow users to unlock their phones without resorting to entering a passcode.
Where does this particular rumor stem from? From a patent which was published earlier this year. For someone who has NEVER used a passcode on her iPhone, I actually wouldn’t mind this feature. 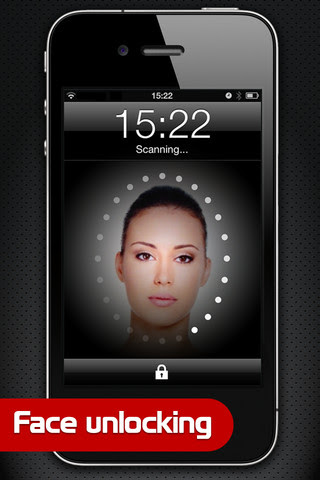 5. iRadio
I’ve always been one to use different devices for specific reasons. The iPhone is a phone. The iPod Nano is an mp3 player. The iPad is a gaming device. I do understand, though, that many other users prefer to use one device for everything. Hence, the iPhone functions as a phone, music player, ebook reader, and gaming device all in one. If you rely heavily on your iPhone for music, then you will love the last iOS 7 rumor on this list: iRadio.
It makes sense that Apple is not leaving Internet radio alone. And with the not-so-quiet whispers that Apple and Universal Music Group (as well as Warner Music) are close to signing a deal (if they haven’t already), signs are pointing at iRadio becoming a reality in time for iOS 7. Additionally, back in 2009, Apple bought Lala, a music service that is all about allowing users to stream purchased music to their PCs and/or Macs. Back then, the news was that Apple had no intentions of offering a service that would, for example, use Lala to stream music to the iPhone via an Apple-offered subscription-based application. This could very well change soon, though.
When it comes to Internet radio, Spotify and Pandora are the big names, but the entry of Apple will surely make a dent in that space. After all, the number of iTunes users is nothing to scoff at! 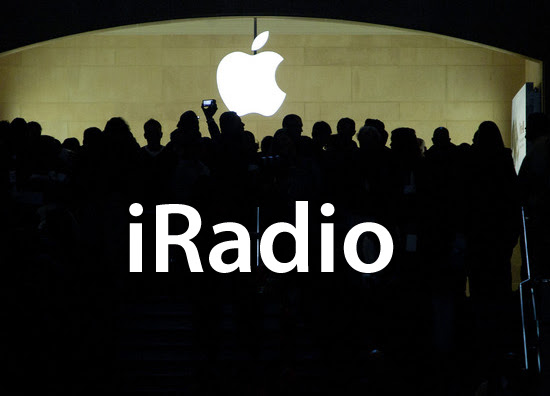 Aside from the existing user base, however, what is Apple banking on to make iRadio a success? We’re still at the rumor stages, remember, but we hear that iRadio will have more on-demand features; and in an age where on-demand is the in thing, this will certainly give iRadio a boost.

Conclusion
So there you have the top 5 iOS 7 rumors. Are you inclined to believe all – or any – of them? Which ones do you actually want to see in the next iOS?

Top 5 iOS 7 Rumors Harshavardhan Reddy 2013-05-17T20:12:00+05:30 5.0 stars based on 35 reviews Whenever the time for a new iOS version comes near, pundits and average users alike run around like headless chickens, declaring and wish...
Share this with short URL Get Short URL
Apple