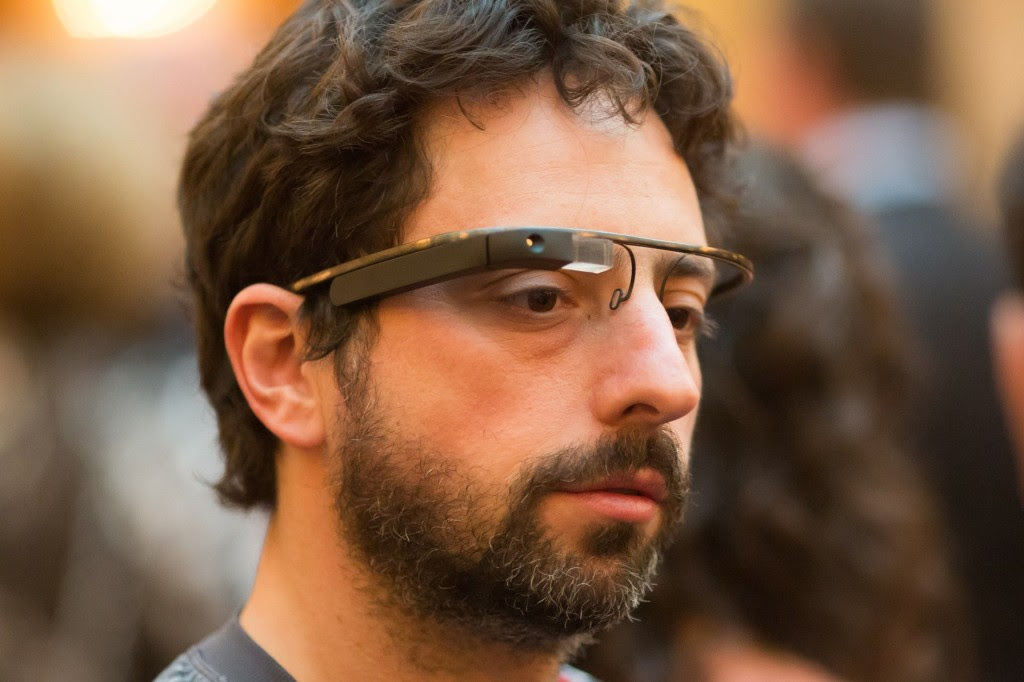 The highly hyped Google Glass has not yet been released to the masses, yet there is nothing more talked about or anticipated eagerly by fans of the wearable technology field. The high anticipation reached gratuitous levels when the Google Glass team released the Linux Kernel source code that was applied and utilized in the Android based device. Available on the website, code.google.com, the code is available for developers and other users who had access to the first batch of the Google Glass prototype.

Although the Linux Kernel code has been released on Google’s own servers, it is believed that it will soon be moved and housed on a git server. Google itself can be quoted on this matter, stating that

“This is unlikely to be the permanent home for the kernel source, it should be pushed into git next to all other Android kernel source releases relatively soon.”

However, there are a few things to be noted and paid attention to in this scenario. One main overlooked feature is that the release of the Linux Kernel source code in no way indicates that all of the source code utilized or linked with Google Glass has been made available. Android code is usually broken down into two parts and each part is released slowly. Nonetheless, this ensures that no variations or new glasses can be made available in the market based on the Linux Kernel source code alone.
In the meantime, although the Linux Kernel has been released, it remains uncertain whether Google will be releasing the remaining section of the code or not although many developers think it is possible for the second half of the code to be released soon. Google also indulged and delighted many developers by allowing them to tinker with Google through rooting or hacking into it and manipulating the device to test what it’s capable of.
However, this did lead to confusion in the tabloids owing to the fact that many developers claimed that it was fairly easy to root into Google Glass which led to many people speculating and questioning the security measures applied on the device. Google was quick to quench all rumors by claiming that they had deliberately left the device root-able for developers.
This fact is lent more credibility when one realizes that Google also took the time to make a “fast-boot OEM unlock” available for anyone interested in rooting the device. While the issue still remains highly debatable over who actually rooted the device and who took a shortcut with the help of the code provided, it is clearly undeniable that Google Glass was deliberately left vulnerable for the sake of the developers.

Stephen Lau, an engineer of Google is quoted as saying, “Not to bring anybody down… but seriously… we intentionally left the device unlocked so you guys could hack it and do crazy, fun shit with it. I mean, FFS, you paid $1500 for it… go to town on it. Show me something cool.”
Either way, the response towards the release of the Linux Kernel source code created much anticipation and excitement for the Google Glass.

Source Code for Linux Kernel Used in Google Glass Released Harshavardhan Reddy 2013-05-11T21:46:00+05:30 5.0 stars based on 35 reviews The highly hyped Google Glass has not yet been released to the masses, yet there is nothing more talked about or anticipated eagerly b...
Share this with short URL Get Short URL
TechBuzz