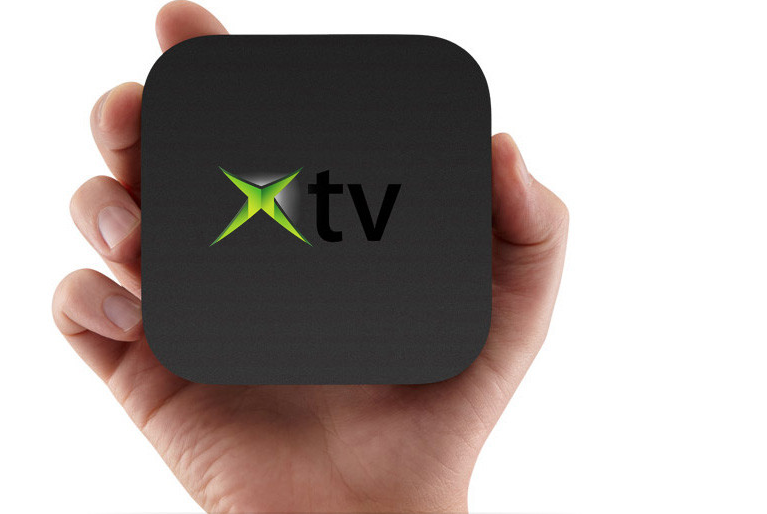 Microsoft is prepping a set-top box along the lines of Apple TV, Roku, and WD Live.
The new rumor claims that Xbox Live customers will be able to sign into their accounts on the box and then use apps and view streaming videos.
Essentially the streaming content box would bring the non-gaming aspects of the Xbox 360 game console to a users TV with relatively-cheap pricing.

The Wall Street Journal claims that Microsoft is aiming for a device along the lines of the Apple TV. The inside source says Microsoft is planning various versions of the device. Among those different versions will be one box that offers Kinect-style motion controls.
While new consoles from Microsoft could be useful for non-gamers, the introduction of the Xbox 720 could push down Xbox 360 pricing to the point where Microsoft decides to shelve the set-top box.
There is a lot of competition in the stand-alone streaming box sector but Microsoft already controls the streaming accounts for millions of users. If nothing else Xbox Live customers could find the device useful for second set connectivity in their homes and while traveling.
Microsoft could soon be joined by Amazon which is believed to be working on a streaming box of its own. Amazon is already in the streaming game with the Amazon Prime streaming platform which includes Instant Video and Prime Instant Video.
Microsoft will debut the new Xbox gaming console on May 21 but it is highly unlikely that the new set-top box prototypes will be revealed at that time.
With the Sony PS4 debuting before Christmas and Nintendo pushing the Wii U a new toy from Microsoft is nothing else could be a great marketing tool for set-top branding.
Would you be willing to spend $99 to acquire a Microsoft Xbox Live streaming set-top box?