Home TechBuzz The Wikipad: A Tablet Designed for Gaming

The Wikipad: A Tablet Designed for Gaming

There may be a new must have device for gamers.  Or perhaps not.  The Wikipad was supposed to launch late last year.  However, the release of the new gaming tablet was delayed due to a flaw in production.  However, the company behind Wikipad may have turned lemons into lemonade, when they used extra time from the unexpected delay to revise their product.  Product changes were based in part on feedback they received from social media regarding both the size and the price point. 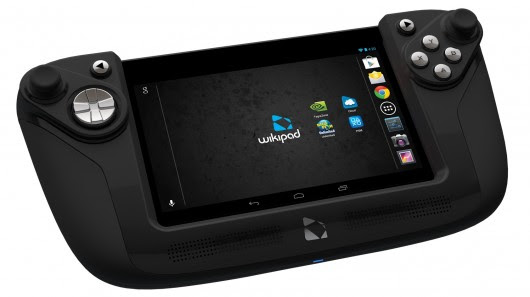 The price for the device will be lower than the company had originally planned.  There were concerns that the Wikipad was priced too high for a tablet.  The new $249 price tag is expected to be much more competitive in the tablet market.
Other changes are to the actual device itself. The Wikipad will be sized at 7 inches, rather than the
10inch model that had previously been displayed.  Also, in accordance with the Wikipad’s focus on gaming, changes were made to the dual-analog stick controller. The company is definitely making sure that this tablet is known as a machine built specifically for gaming.   The Wikipad specifications include 16:10 aspect ratio widescreen HD 7 inch IPS screen. 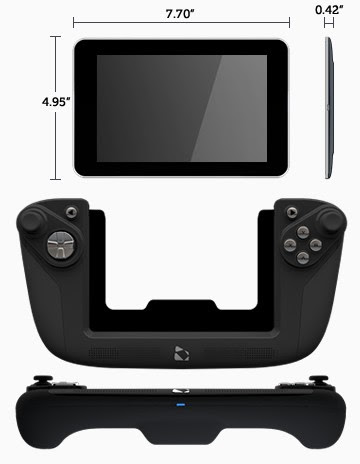 Other notable features include a NVIDIA Tegra 3 quad-core mobile processor, optimized for cloud-based gaming.  The tablet has a completely unique gamepad controller.  It is this controller that the Wikipad hopes will draw users from other tablets, as many games are much easier to play with a controller. 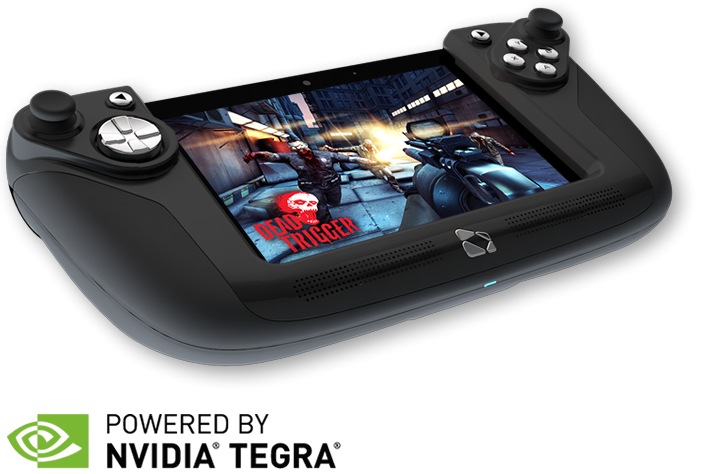 The Wikipad also offers game content from Google Play, PlayStation Mobile, Tegra Zone, and Big Fish Games, among others.   This content, along with the richer gaming experience provided by the controller, are part of what the creators of Wikipad hope will draw users to their device.  While that still remains to be seen, it is certain that the new and improved Wikipad is expected to be available in the spring.

The Wikipad: A Tablet Designed for Gaming Harshavardhan Reddy 2013-02-15T20:03:00+05:30 5.0 stars based on 35 reviews There may be a new must have device for gamers.  Or perhaps not.  The Wikipad was supposed to launch late last year.  However, the release...
Share this with short URL Get Short URL
TechBuzz