During the last three months of 2012, Facebook’s mobile daily users, for the first time ever, surpassed the site’s web daily users. To accommodate Facebook’s 680 million monthly active mobile app users, 2013 will be spent developing ways to entice even more mobile users, keep users active and interested, and increase revenue at the same time. 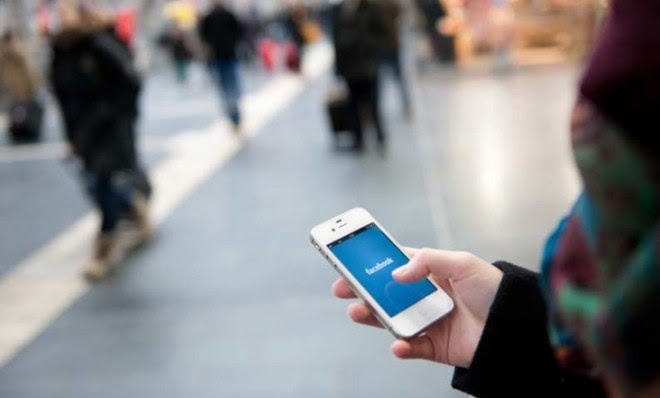 Facebook wants to follow users
One of these projects that Facebook is focusing on and plans to release in mid- March, is a smartphone application intended to help users find nearby friends by tracking the location of other
users. The developing team of Facebook’s location tracking app includes engineers from Glancee and Gowalla (location based networks), and is lead by Google product director, Peter Deng. The tracking app will utilize the customer’s whereabouts to sell ads based on the user’s daily habits and location.
Facebook has already been recording the GPS coordinates of mobile users when they check into a venue, update their status, or take photos with their phone. This new application will take this process to the next level by following users locations in the background, meaning the app will keep tracking even when other programs are running or if the phone is not even in use.

Privacy Issues
Facebook is not the first to design a location tracking device, but follows examples like Apple’s Find My Friends and Highlight by Math Camp Inc. However, many of these types of tracking applications have failed to gain a large user base because of the overuse the extensive apps have on a phone’s battery life, and most importantly, the users concern for their privacy.
Facebook has a data-use policy which tells the customer that the company may use their personal location based information in order to alert users and their friends of nearby events, deals and even people that you might be interested in finding. The policy further explains that it can use your info for marketing and advertising, but the information gathered by the app will be kept only until it is no longer used to provide services.