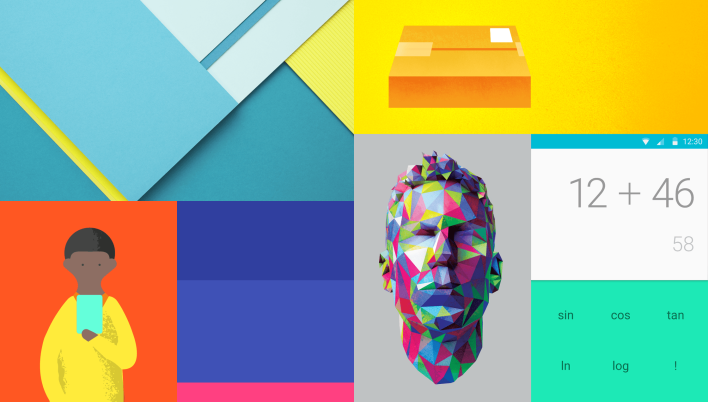 Apps built in Java will automatically gain these benefits, with no changes to existing code. Apps built on other languages, built with the Android NDK r10b, can compile for 64-bit architectures to access the features listed above. 64-bit apps can be built by including x86_64 in the build target or use the catch all APP_ABI=all64 in your Application.mk.

While one can certainly expect security and performance benefits for the user, it’s way too early to say just how much of an impact 64-bit apps will have.

Android L does not yet have a full dessert name, but what’s in a name, right?  The important thing is that the platform will be able to run applications on the new ART runtime.  This replaces the Dalvik virtual machine that Android currently relies upon. ART should allow applications to run faster and smoother, and it is designed to cope with more processor types, including MIPS chips, ARM and x86. But being able to take advantage of 64-bit chips is a great step forward.

The developer preview for Android L was first launched by Google, back in June. At the time Google said the final release was all set for “this fall.”

Google also revealed the new Material design language, which spans not just Android, but anywhere that Google offers their apps and services.

You can download the emulator image now from the Android SDK Manager.