After monte of initial release the Android 5.0 version has been made official and its called Lollipop (sorry not ladoo). The OS was mostly known as Android L since its announcement and now it has finally been named along with the launch of the three flagship products, the Nexus 6, the Nexus 9 and a $99 Nexus player. 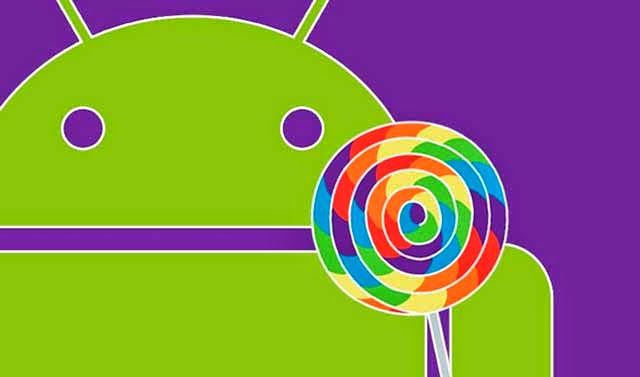 Google has been kind to confirm that Android 5.0 Lollipop is coming to the Nexus 5, Nexus 7 and Nexus 10 along with Google Play edition devices, in the coming weeks.

Motorola gets dips on first lineup, as Motorola’s most new launches will get Lollipop almost as soon as Nexus devices.these include both generations of the Moto X and Moto G (including the US LTE model), Moto E, and US based Droid Maxx, Droid Mini and Droid Ultra.

Expect to hear from other companies in a while, although HTC’s new launches including the HTC Desire 820, new Desire Eye will ship with Android L out of the box later this month, hence the delay in launch.

Android 5.0 : Lollipop Harshavardhan Reddy 2014-10-15T23:03:00+05:30 5.0 stars based on 35 reviews After monte of initial release the Android 5.0 version has been made official and its called Lollipop (sorry not ladoo). The OS was mostly...
Share this with short URL Get Short URL
AndroidNews
TechBuzz