Home TechBuzz Will We Not Have to Charge Devices in the Future?

Will We Not Have to Charge Devices in the Future?

When you plug your phone into its charger, you’re probably already so used to it that you don’t realize how much of an inconvenience it is. You require the right kind of cable (although most phone manufacturers are phasing in universal USB charging), the proper milliamperage, and the right cable length. What if I told you that soon we’ll be seeing a future in which we don’t have to tether ourselves to those awful cables that just add more clutter to our rooms? What if that future is happening as we speak? It’s time we talk about ways in which the charger is going to become obsolete! 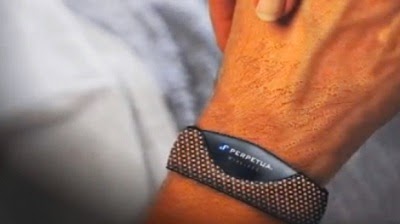 Wearable devices are the new “thing” on the market trying to replace or supplement smartphones. Their capabilities are growing and manufacturers are now understanding more clearly what the market wants out of wearables. But wearable technology comes with smartphone baggage. They need to be charged every once in awhile with a USB charger. How annoying is that?!

This is one thing preventing some people, myself among them, from using wearables in the first place. Why do I need a watch that I’ll have to charge once a week? Is it really worth adding a little bit of convenience at the cost of eventually realizing that my battery’s dead when I need to tell someone what time it is?

And here’s where thermal charging comes in. Your body emits heat, right? That heat is gone forever. You don’t need it anymore. A team from the Korean Advanced Institute of Science and Technology started developing a thermoelectric generator that will harvest that wasted heat and put it to good use, charging your wearables. If you’ve been following technology, you’ll know that this isn’t really news. There are tons of thermoelectric generators out there. The problem is that they’re bulky, though, and don’t really serve a purpose in the wearable market. To compensate, the team mentioned earlier used glass fabric as a base component, reducing the weight and size of the attachment. This way, you’ll still look slick with a nice watch that charges using your own heat.

As for the smartphone, it will need a little more than a few milliamps to charge itself. Body heat is out of the question. You need something larger-scale for that. What if I told you that there’s technology out there right now that allows you to charge up to about 8 smartphones within 50 cm of a base station? It’s a far cry from the range of a wireless router, but it’s something!

Right now, you’re probably itching to know how it works. The wireless charging mechanism uses magnetic resonance, meaning that the charger emits an electromagnetic charge at a particular frequency. If the device resonates at an identical frequency, it gets powered. Here’s a simplified example of what I’m talking about. 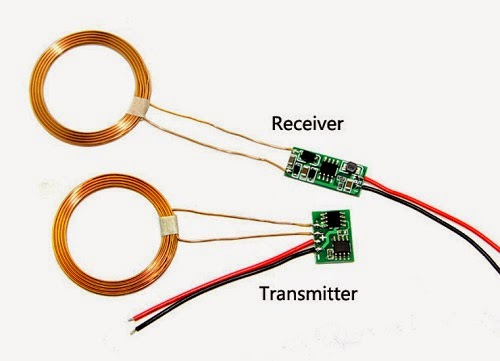 Sony’s setup in the above link is obviously much more complicated than that, but that’s the idea. It probably won’t be long before someone comes up with a way to transfer power over more than 20 meters (65 feet) of distance. You’ll be able to walk around your room cable-free, browse the web on your tablet, and talk on your phone while they’re both charging.

If you have questions about either wireless charging or heat-based charging, leave it in a comment below! We’re always happy to discuss marvelous innovations in the world of mobile technology.

Will We Not Have to Charge Devices in the Future? Harshavardhan Reddy 2014-04-17T19:56:00+05:30 5.0 stars based on 35 reviews When you plug your phone into its charger, you’re probably already so used to it that you don’t realize how much of an inconvenience it is....
Share this with short URL Get Short URL
TechBuzz