There are many open source applications in Linux available for graphic designer or image editing purpose.  Some of them, I have mentioned below and I will come with detailed description about them in later articles. 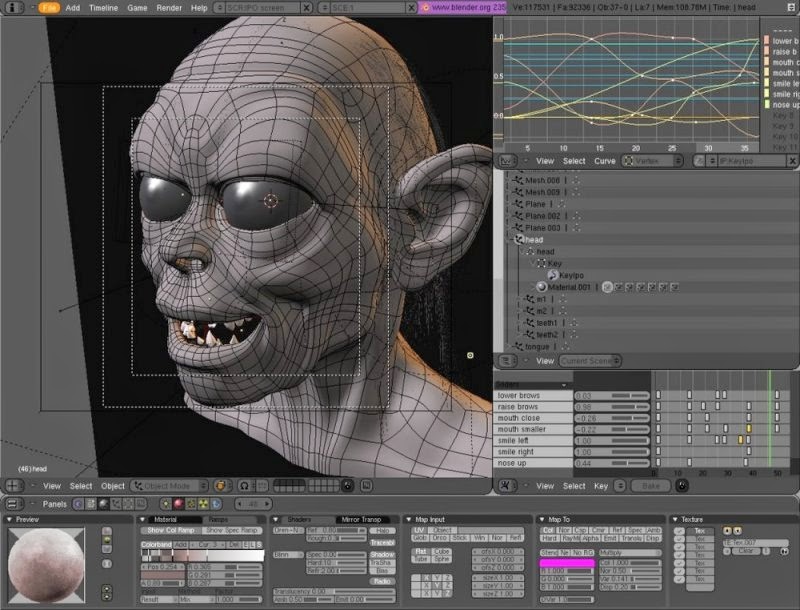 Know more about the ImageMagick

AERO
A Physically based simulation and animation system. AERO is a simulation program based on rigid body systems.