Home Microsoft TechBuzz What is Microsoft Edge, and when can you get it?

What is Microsoft Edge, and when can you get it?

Microsoft has been talking for months about its next internet browser, codenamed Project Spartan, but it's only now given the product a name: Microsoft Edge.

At the company's annual Build conference held in San Francisco, Microsoft executives not only revealed the official name, but also demonstrated some new features in the upcoming Windows 10 browser. 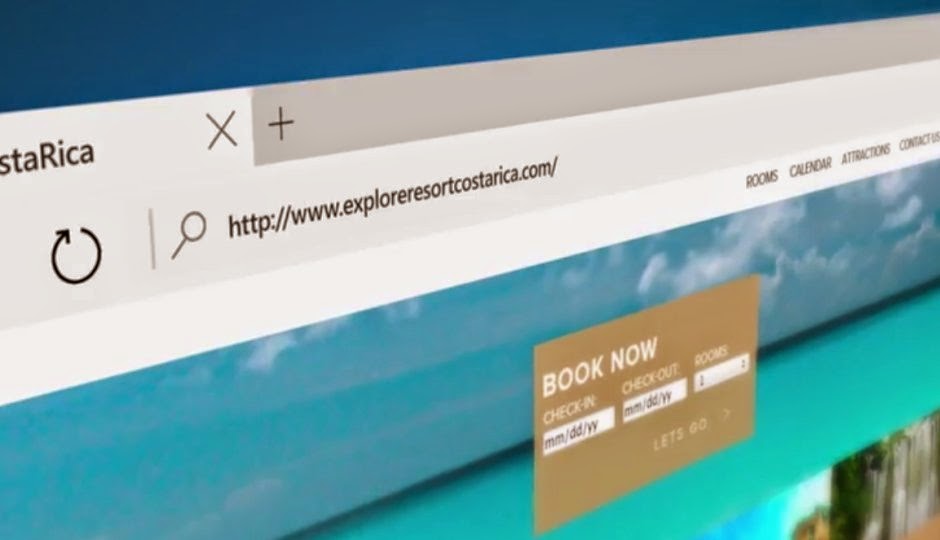 We've therefore combed through the onslaught of information and laid out the best bits below, with the purpose of helping you understand what to expect.

What is Microsoft Edge?
Microsoft Edge is an upcoming web browser from Microsoft. It is meant to replace Internet Explorer as the default browser on Windows 10 devices, including laptops, smartphones, tablets, and hybrids, though it is currently in development. Microsoft Edge first debuted at an event in January under the codename Project Spartan.

What does the Microsoft Edge logo look like?
The image atop is Microsoft Edge's logo. It is stylised as a lowercase "e" and looks very similar to the Internet Explorer logo. Most Windows users know that clicking an "e" icon will open a web browser, so maintaining that letter and overall look will likely help reduce confusion and help familiarise the Windows userbase with the new browser. 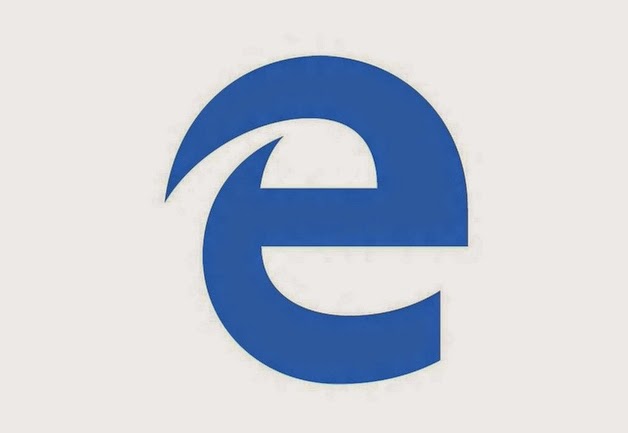 What does Microsoft Edge feature?
Microsoft has been relatively tight-lipped about what's new in Microsoft Edge, but here's a quick look at what we know so far: it has deep Cortana integration, a built-in reader with note-taking and sharing options, a design that's all about simplicity and minimalism, and a rendering engine called EdgeHTML. 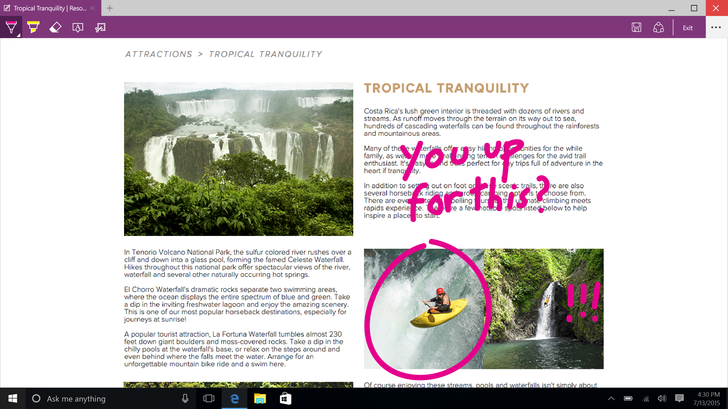 Microsoft also published a blog post a few months back to promote a build of its Windows 10 Technical Preview. Project Spartan debuted with the preview and featured a bold design, contextually aware suggestions, assistance for weather or stocks, and the ability to annotate notes with a pen, among other things.

If you’re already running a version of the Technical Preview, you can get the latest build from Windows Update.

What is Microsoft Edge, and when can you get it? Harshavardhan Reddy 2015-04-30T20:49:00+05:30 5.0 stars based on 35 reviews Microsoft has been talking for months about its next internet browser, codenamed Project Spartan, but it's only now given the product a ...
Share this with short URL Get Short URL
Microsoft
TechBuzz