A team led by T.C Chang Professor of Computer Science, Shree K. Nayar, built the world’s first fully functional self-powered video camera that can produce an image per second in a well-lit environment. The resolution is not great, but it can go on recording forever. 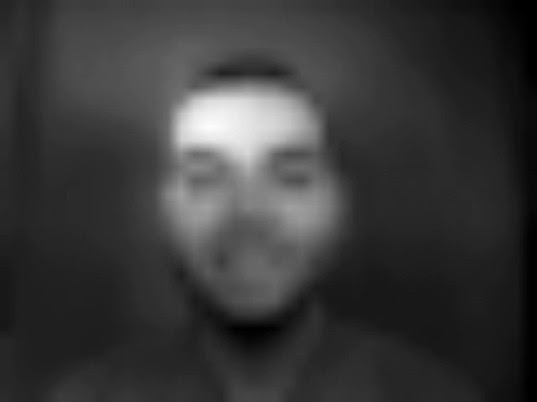 Here’s the explanation of the working of the machine: When the camera sensor is exposed to light, the pixels use photodiodes to generate electricity. This helps the sensor to measure the intensity of the light that is then used to produce images. In the case of Nayar’s prototype camera, the team used a 3D printer to construct the body of the camera. The camera takes advantage of a photodiode’s ability to be used in both, a digital camera (photoconductive) and solar cells (photovoltaic). When exposed to light, the camera sensors switch between capturing an image or are used to generate and charge other devices like a phone. After measuring the intensity of light, these sensors convert the light into electricity, which in turn powers the camera.

Nayar states that, even if the invention is at its toddler stage, this could help in boosting a new generation of cameras, like security cameras, CCTV camera or any other camera that works round the clock without needing to be powered. Nayar’s team will present their work officially at the Rice University in Houston April 24-26.

The video below demonstrates the video quality of the camera