Windows 10 Might keep Older PCs Out of 4K Movies

With the upcoming release of Windows 10, there might be some bad news on the horizon regarding the ability to watch 4K movies on computers that do not support the particular DRM technologies that the new operating system will require. 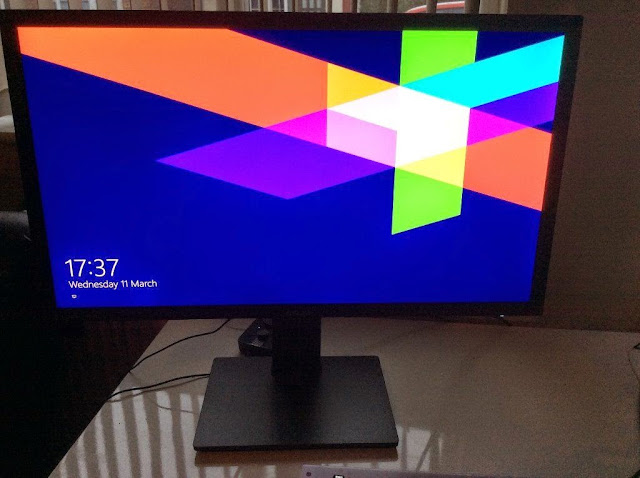 Introducing PlayReady 3.0
Microsoft’s PlayReady 3.0 is a continuation of the PlayReady line. It’s been around since 2007 and has been quietly protecting movies for about as long. Until 3.0 came out, however, this protection was mostly software-based, which had allowed pirates to crack the code very easily and distribute the films through the popular channels. With this new version, the film industry hopes that it can get one step ahead of pirates by making the hardware do the work of decrypting the signal. The details about the new technology are underwhelming, but we know for sure that it relies on certain hardware, meaning that you will have to upgrade your computer if it doesn’t have PlayReady 3.0 capabilities.

What Happens To Incompatible Computers?
Since PlayReady’s new DRM is tied to your hardware, it means that some 4K movies will not play in 4K resolution unless you have a specific type of hardware. Let me be frank with you: You can play movies in 4K without PlayReady-compatible hardware, but what you cannot play is any movie that uses PlayReady as its DRM.

OK, this is a bit confusing. Just to clarify, this is what you can do without PlayReady hardware:
Now, for movies that do use PlayReady DRM, you can still watch them, but the resolution will be “dumbed down” to something like 1080p. This is the catch, and if you want to watch the movies in all their 4K glory, you will have to purchase the appropriate hardware (most likely a new motherboard or CPU, considering the fact that Microsoft is specifically speaking to CPU and motherboard manufacturers about this).

Windows 10 Might keep Older PCs Out of 4K Movies Harshavardhan Reddy 2015-05-11T10:40:00+05:30 5.0 stars based on 35 reviews  With the upcoming release of Windows 10, there might be some bad news on the horizon regarding the ability to watch 4K movies on computers ...
Share this with short URL Get Short URL
TechBuzz