We’ve learned with the adoption of 4G and have a closer analysis of how this will apply to the adoption of 5G. Is 5G a pipe dream, or can we actually achieve a universal super-fast mobile internet? 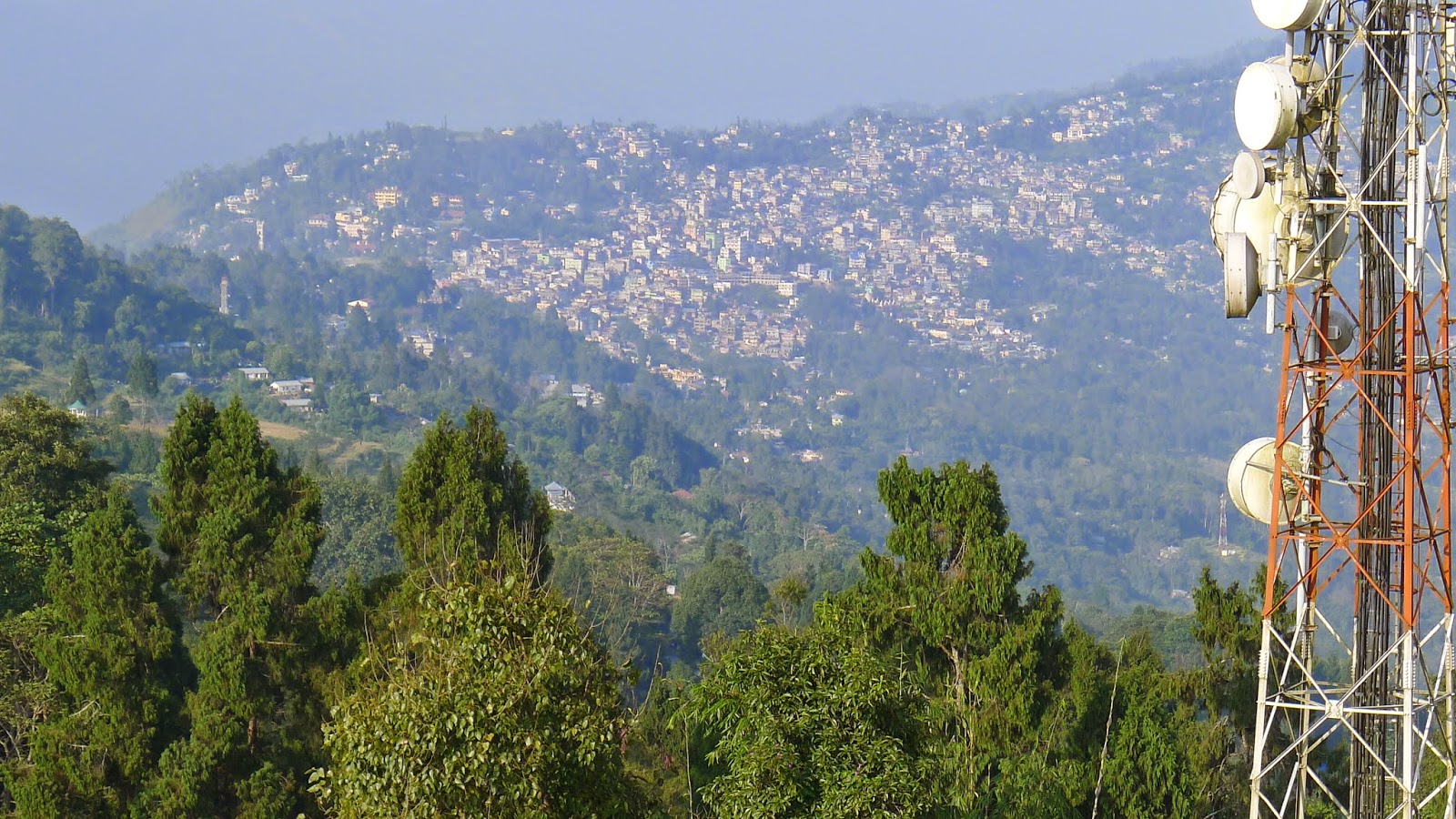 Pro: More Bandwidth for Everyone
Until the advent of recent bandwidth technologies, mobile networks didn’t exactly know how to properly prioritize data. The mobile internet was very slow — to the tune of around 60 kbps. Things are different now that we have multi-megabit download speeds. For most people, regular 3G internet (at 7.2 Mbps) is quite enough for mobile browsing. But phones are getting more data-heavy and they are beginning to overwhelm carrier networks. This is the reason that 4G was adopted. With more available bandwidth distribution, it’s much harder for demanding subscribers to overpower the cell network.

5G is the next step to ensuring that everyone can download much faster. While you won’t get the astronomical speeds that the BBC report mentions, you are guaranteed significantly more speed than 4G, since there is more to go around. The aforementioned enormous speeds are a result of using the cell with a limited amount of connected devices. It’s a completely different story when over a hundred phones are trying to access the web at the same time. 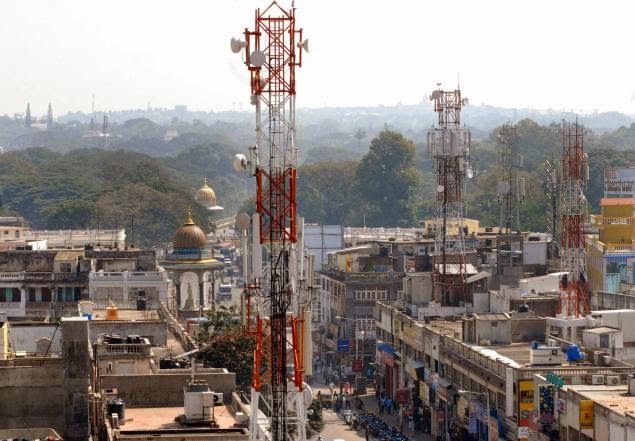 3G cells are enormous. They can serve thousands of connected devices, extending their coverage radius sometimes up to tens of kilometers. This is because the amount of bandwidth delivered did not require a large amount of hardware per person. The extension of 4G has popularized special cells known as “femtocells” and “picocells”, which are much smaller. They cover smaller amounts of users, sometimes limiting themselves to under a thousand at a time.

The smaller cell size also means that more cells have to be distributed across the same amount of area where one 3G cell would have sufficed. It takes more hardware power to process a higher amount of data. 5G will experience a similar phenomenon, meaning it will be much more expensive to implement and many carriers may choose not to adopt it altogether.

Another Con: Frequency Spectrum Will Be An Issue

There’s a continuous crisis at hand with the radio spectrum around the world. The very limited amount of space in the radio spectrum makes it difficult to apply new technologies to carrier networks. We’ve already overcrowded it, and 5G isn’t going to make things any easier. The BBC news story says that 5G works in the very high-frequency range above 6 GHz. At least in the United States, the 6.000-6.425 GHz range is already occupied by satellite and fixed lines. Between 6.425 and 7.125 GHz, there is a bit of space for mobile lines, but the situation will be even more complicated with the addition of another occupier for the band, namely 5G networking.

The only hope for 5G is the adoption of a new standard for spectrum management. That isn’t happening anytime soon.
Conclusion

While the prospect of downloading at 65,000 times the speed of 4G sounds amazing, 5G technology has many hoops to jump through before it becomes a veritable technology. The researchers currently working on it say that it could be developed by 2020. That year, however, sounds a bit optimistic.