Are you ever concerned that the messages you share between friends can ever be read by others? Most messaging services such as LINE and WhatsApp have more features than just text support; you can send audio and video as well. So should you be overly concerned about your data? Well, I wouldn’t worry too much about it if I were you as it appears as though your privacy is being taken quite seriously by WhatsApp.  They have just made a deal with Open Whisper Systems this week to use TextSecure protocol to scramble messages, thereby hiding the message. 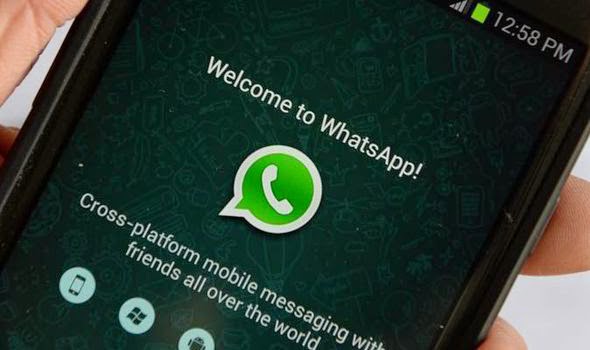 “Open Whisper Systems said in a blog post, “WhatsApp deserves enormous praise for devoting considerable time and effort to this project…Even though we’re still at the beginning of the rollout, we believe this already represents the largest deployment of end-to-end encrypted communication in history.”

The TextSecure encryption is enabled automatically as a default setting in the most recent version of WhatsApp for mobile devices powered Android software. Open Whisper said. “Brian Acton (WhatsApp co-founder) and the WhatsApp engineering team has been amazing to work with…Their devotion to the project as well as their thoroughness in getting this done are inspiring in a world where so many other companies are focused on surveillance instead of privacy.”

Open Whisper is an open-source project that is supported by grants and donations.During the South By Southwest conference earlier this year, former National Security Agency contractor Edward Snowden is known to have praised the encryption tools offered by Open Whisper.

The announcement was confirmed to AFP but apparently they declined to comment any further.  In October, Facebook completed its purchase of WhatsApp, with the mostly stock deal reaching nearly $22 billion.

TextSecure Protocol Used to Encrypt WhatsApp Harshavardhan Reddy 2014-11-23T19:04:00+05:30 5.0 stars based on 35 reviews Are you ever concerned that the messages you share between friends can ever be read by others? Most messaging services such as LINE and Wha...
Share this with short URL Get Short URL
TechBuzz