Home TechBuzz Duck Hunt is Coming to the Wii U

Duck Hunt is Coming to the Wii U

The first video game we can remember playing is Duck Hunt on the original Nintendo (NES) System.  Duck Hunt first came out way back in 1984 and was one of Nintendo’s original classic games. It’s not staying “classic”, though, as Nintendo has announced they’re re-releasing it for the Wii U. 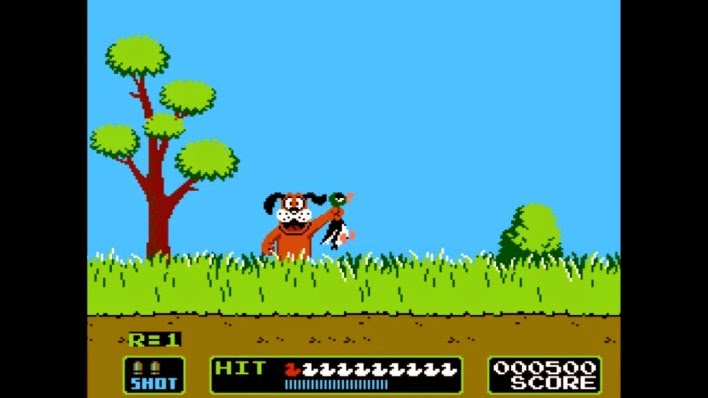 The “new” version of Duck Hunt will be available in the future via a purchase from the Wii U Virtual Console. Duck Hunt is also able to be unlocked in the new Wii U version of Super Smash Bros. That game is set to release in the U.S. on November 21st of this year. You can check out Nintendo’s new Duck Hunt trailer in the video below: