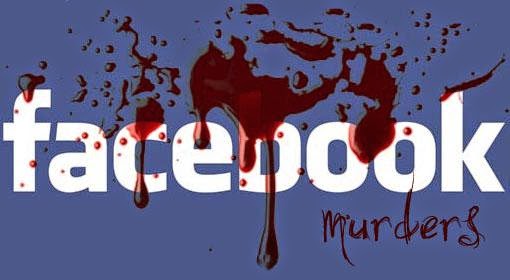 Sometimes, a lot of times, this world really depresses me ,this one has to be one of the worst. In fact, it’s one of the worst things I’ve ever had the misfortune of reading, but it’s a true story I feel needs repeated. Like several of the “weird” stories I’ve covered, this one also includes Facebook. Sadly, the story has a deadly ending.

Billy Payne Jr. and Billie Jean Hayworth were a couple that lived in Tennessee. They lived with their 8-month old son. They’d had some problems in the past with a woman named Jenelle Potter, but it wasn’t until they decided to “unfriend” her on Facebook that things took a tragic turn. After she found out that she’d been unfriended, her father and boyfriend allegedly went over to the couple’s house and senselessly murdered them. (Source) 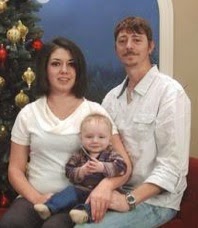 They killed the couple, and spared the baby who was still in his mother’s arms.

As I said earlier, this is one of the most horrifying things I’ve ever heard in my life, and one of the biggest catalysts was being unfriended on Facebook. When did Facebook become so important that people are willing to murder over whether or not there’s someone on their friend list? I realize this is an exception and not the norm, but still the question must be asked all the same.

Facebook Unfriending Leads To A Double Murder Harshavardhan Reddy 2014-08-23T10:17:00+05:30 5.0 stars based on 35 reviews Sometimes, a lot of times, this world really depresses me ,this one has to be one of the worst. In fact, it’s one of the worst things I’...
Share this with short URL Get Short URL
TechBuzz