‘Athena’ is the latest codename for the release which consists of five documents.

Once installed on a target computer, Athena will use a listening post to receive beacons from the operator, allowing it to signal and trigger additional malware payloads undetected on the target computer. 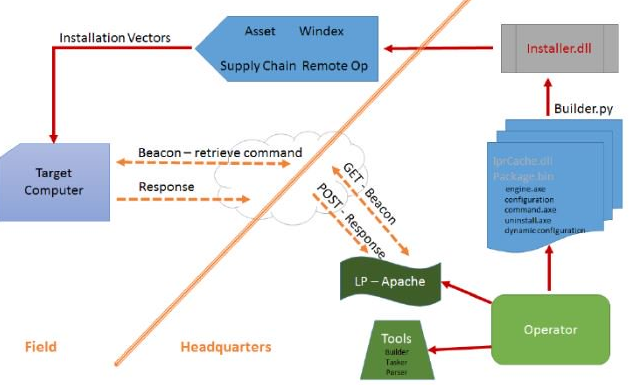 Athena “hijacks” the DNSCACHE, a temporary database maintained by the operating system to record internet traffic on the computer, to hide its presence, according to a document contained in the leak.

The command module for Athena will only load during a signal, before being destroyed when completed. 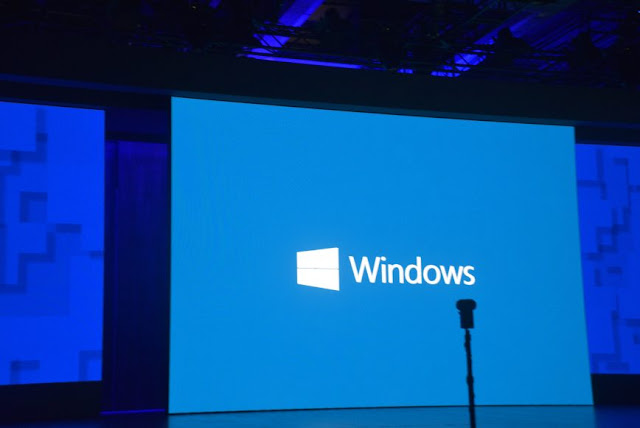 The CIA cooperated with the private cybersecurity firm Siege Technologies to develop the Athena malware.

"I feel more comfortable working on electronic warfare… It’s a little different than bombs and nuclear weapons -- that’s a morally complex field to be in. Now instead of bombing things and having collateral damage, you can really reduce civilian casualties, which is a win for everybody," Jason Syversen, the founder of Siege Technologies, wrote in an email.

The release is the latest in WikiLeaks series of leaks, allegedly from the CIA, known as #Vault7. Previous releases showed hacking techniques used to weaponize mobile phones, conduct surveillance via Smart TVs and load and execute malware on a target machine. 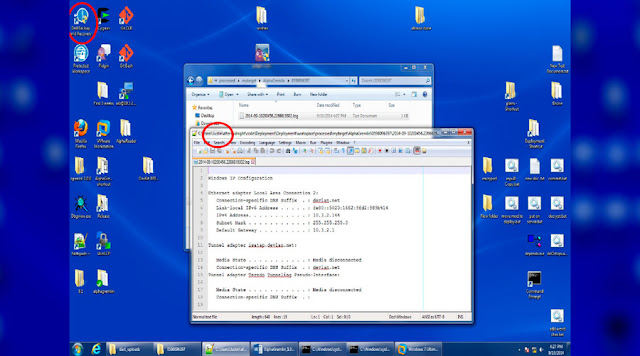 A screenshot contained in the leak shows evidence of a Dell machine being used by a user named 'Justin.'