Data breaches have been setting new records almost every year for the past decade, and as such, the numbers of compromised consumer records floating around the dark web is astronomical. But while companies of every size and in every industry work to clean up the aftermath of a breach or hacking event, one source has uncovered just how staggering this cost really is. 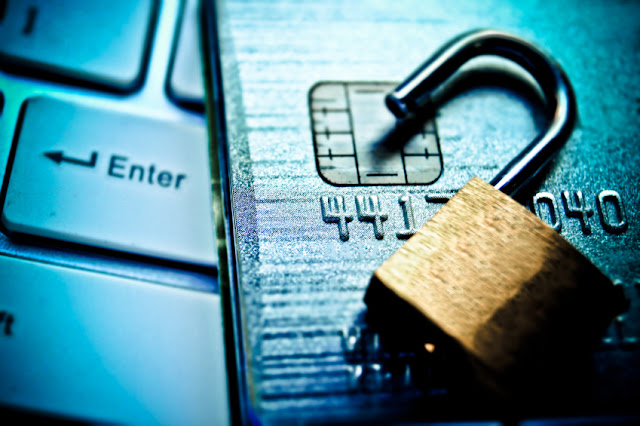 The latest Cisco Annual Cybersecurity Report shows that “more than a third of organizations that experienced a data breach in 2016 reported substantial customer, opportunity and revenue loss of more than 20 percent… after attacks, 90 percent of these organizations are improving threat defense technologies and processes.”

So what’s behind all these breach events? A lot of factors. After polling more than 3,000 chief security officers from 13 different countries, Cisco determined that budget issues, lack of integrated system compatibility, and a workforce that had not been trained in even the most basic cybersecurity measures were some of the biggest corporate threats. They also cited the complex nature of trying to navigate their own companies’ IT departments, along with a bizarre mash-up of antivirus and anti-malware software within even the same company. After all, it’s not possible to maintain data security when every workstation is running a different security protocol.

Of course, it doesn’t help that hackers are just as good at their jobs as some companies are ineffective. With new innovations every day and new tactics for stealing large amounts of corporate data, there doesn’t appear to be an end in sight where data breaches are concerned. That obviously doesn’t mean anyone should throw in the towel, but it certainly means that no company or industry is safe, or has a handle on how to block every threat.

Cisco Annual Cybersecurity breaches Report Harshavardhan Reddy 2017-02-07T13:09:00+05:30 5.0 stars based on 35 reviews Data breaches have been setting new records almost every year for the past decade, and as such, the numbers of compromised consumer records ...
Share this with short URL Get Short URL
SecurityNews