India's e-commerce industry is likely to clock a compounded annual growth rate (CAGR) of 35% and cross the$100-billion mark over the next five years, from $17 billion at present, according to an Assocham-Pricewaterhouse Coopers study. 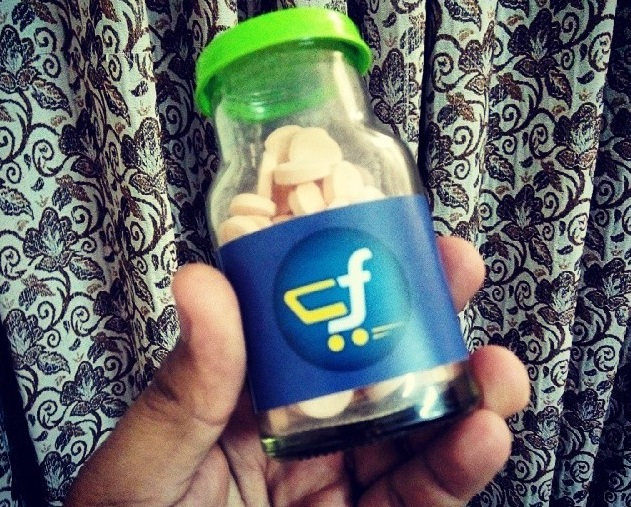 It observed that the trend in Indian malls is in line with the declining number of footfalls in retail space in over 200 shopping malls across the US, the UK and other countries.

"Online shopping has shown a handsome growth while brick-and-mortar malls are witnessing a slowdown. The growth in e-commerce looks impressive because of a low base and rising penetration of the Internet," Assocham Secretary General D S Rawat said.

Besides, with improvement in infrastructure such as logistics, broadband and Internet-ready devices, there is likely to be a significant increase in the number of consumers making purchases online, the study said, predicting around 65 million consumers in India to buy online in 2015, as against around 40 million in 2014.
Some 45% of malls in India are expected to be converted into non-retail space in the next 15 years, which would be replaced with movie theatres, restaurants, discount retailers and the like, the study projected.