Home TechBuzz What Will The Mobile Market Look Like in 2015?

While you might be content with the phone or tablet that you bought in 2013, you’re still probably curious about what new gadgets are coming out in the market in the future and how much influence they will have on device manufacturers going forward. This simple curiosity is what keeps some people excited about technology and enthusiastic about its evolution. In the end, consumers will dictate how the market will look. However, if there’s one thing I have learned, it’s that whatever catches on towards the end of one year will continue its trend into the next. Here are some predictions concerning the state of mobile technology in the year 2015. 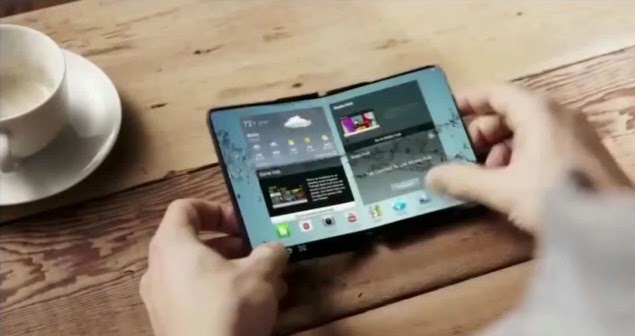 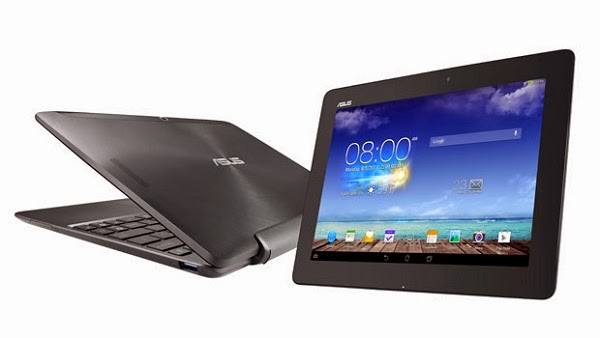 Newer mobile platforms already are boasting the capability to take pictures and video at 4K resolutions. So far, the processing power behind these devices has not yet presented the opportunity to view the videos in all their splendor, much less run a game in such a resolution. The release of the Qualcomm Snapdragon 810 leaves me hopeful that this will soon be rectified as its capacity to take tremendous workloads with grace makes it possible to accomplish this. Tablets and phones will soon be able to inevitably display things in this format, which will also present a new challenge to video streaming services and app developers to push themselves towards new standards.

2. Phablets Are Going to Grow In Popularity

Whether you love them or hate them, phablets are here to stay. This new class of device that crosses the line between a phone and a tablet in size has gotten a slow start in 2013 but has seen a few small explosions since the beginning of 2014. It’s only logical to conclude that they will continue taking up more market share as 2015 swings by. Despite their clunky appeal, there is a segment of end users who are itching to have a phone large enough to crush a vehicle. 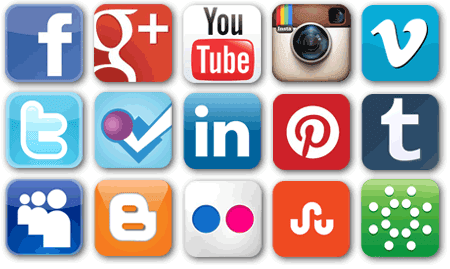 Apps that connect people to each other (and, to some extent, those that provide a necessary utility to the user) are becoming more popular. Tinder, an application that connects the user with potential mates, has grown significantly in popularity and it’s not far-fetched to think that some of that growth was not necessarily due to marketing efforts from the developer. Other apps, like Viber and WhatsApp, have gained influence over the international mobile market. The message is clear: People want to talk to each other, and they want to do this in a way that makes it more accessible to them.

4. New Battery-Saving Technologies Are on The Horizon

It’s no secret to most of us who have phones: The amount of battery power behind these devices is barely enough to keep them on for a day, let alone half a week. It wasn’t long until people started turning their attention to this phenomenon and tried to do something about it. Chris Barraclough at Recombu reports that there are many active efforts to curb the battery drain issue in phones, and they look promising. From a manufacturer planning an e-ink phone to a Harvard student developing a new type of battery, we’re seeing a trend in the direction of phones having better battery life at last before the year 2016 comes along. The efforts in that report are not the only ones happening. Numerous battery producers and aspiring entrepreneurs are hoping to have batteries on the market that can accomplish marvelous things within a small space. In the end, we’re probably going to win the fight against energy density limitations in 2015!